Mental health is one of cornerstones of my platform of Common Sense for the Common Good. Growing up my mother suffered from depression episodes where she would stay in her room for days and I had to help take care of her, so I understand firsthand what it can looks like. Underlying reasons for depression are…

Alarm bells should be ringing. Throughout the US the number of high schools students who are vaping when a teacher turns their back in class, hiding in the bathrooms, or in a hidden spot during recess is increasing. Schools in response are installing special sensors in bathrooms, removing bathroom doors, banning flash drives, hiring more… 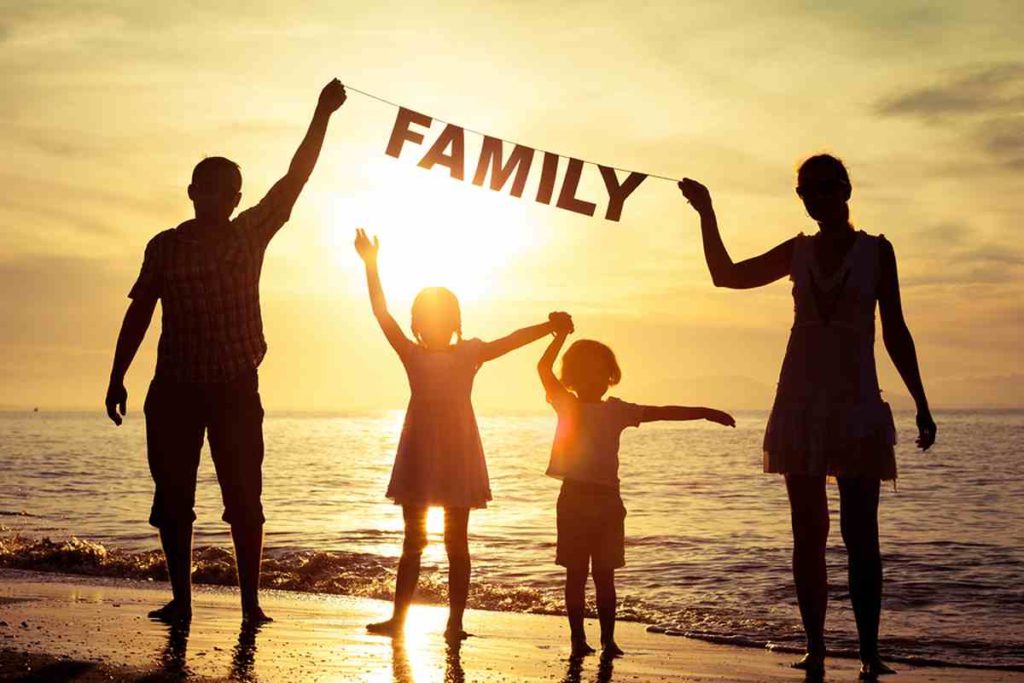 I was born in Munich, Germany and raised in a small, vibrant village of one square mile in Sea Cliff, New York on Long Island. When I was young we would go to the nearby beach every summer. One day my parents found out the water was unsafe because a nearby factory was putting chemicals…

Art, physical education and music weekly programs have been largely stripped in schools, or greatly reduced. When my daughter started school here in Colorado six years ago from Oregon we found out that in our neighborhood public school she would receive PE for one week every four weeks, and the same with art. She came home exhausted some days from taking back to back tests with little time to rest, move about and create.

My heart goes out to all the people who have suffered, and continue to be traumatized by the 251 mass shooting deaths that have taken place in the U.S. in just the last 216 days. Our country and our representatives have got to come to grips with this and take action, this blog explores some of these issues.

“Colorado is a gun state, we also do have some good gun safety laws, but there is more we can do.” 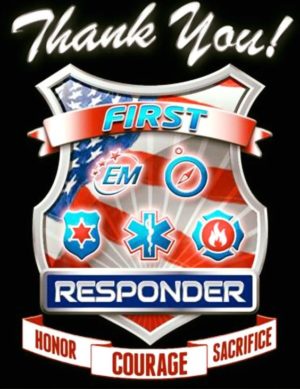 I grew up in a small town called Sea Cliff, New York situated along the Long Island sound. It is just over one square mile with about 5,000 residents. Being in a small town we had a small community feeling and one big fire station in the middle of town. I remember whenever there was an emergency the central siren from the station would go on full blast (it is very loud so the whole town can hear it) and I’d see the neighbors who were volunteer fire fighters race out the door to get to the station. They were there no matter how small or large the emergency was. They were dedicated to helping our fellow neighbors. This was my first exposure to first responders.

Now as an adult I have experienced them from calling an ambulance for my mother who needed help when she was very sick to hearing about heroic deeds and efforts to help those in tragic situations such as the STEM school shooting. I think most would rather not be called heroes, but they are. 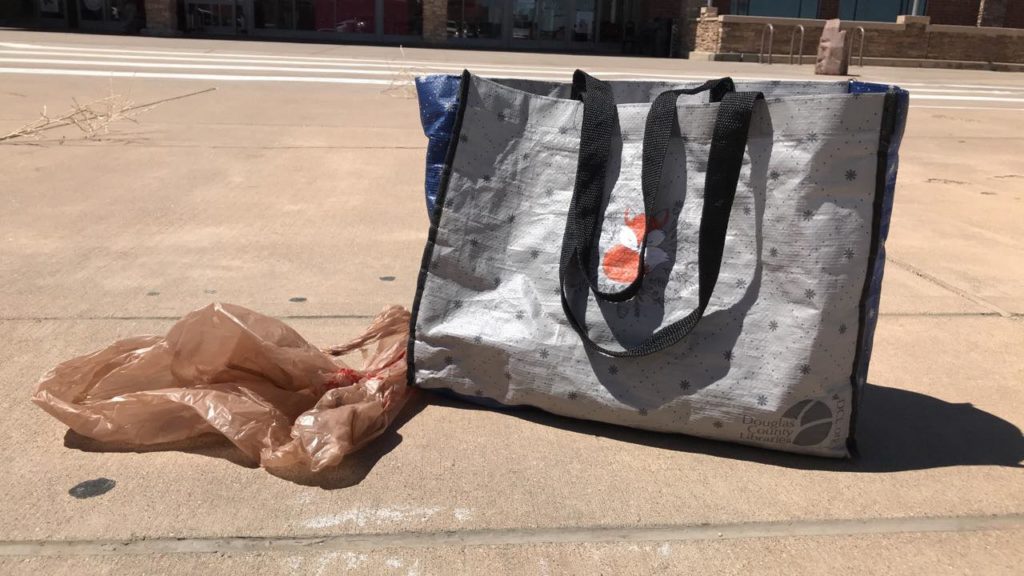 I am happy progress is being made in many places. We can do as California and Hawaii have done and ban single use plastic bags in the entire state. I would like to have legislation be brought forth as soon as possible to do this.